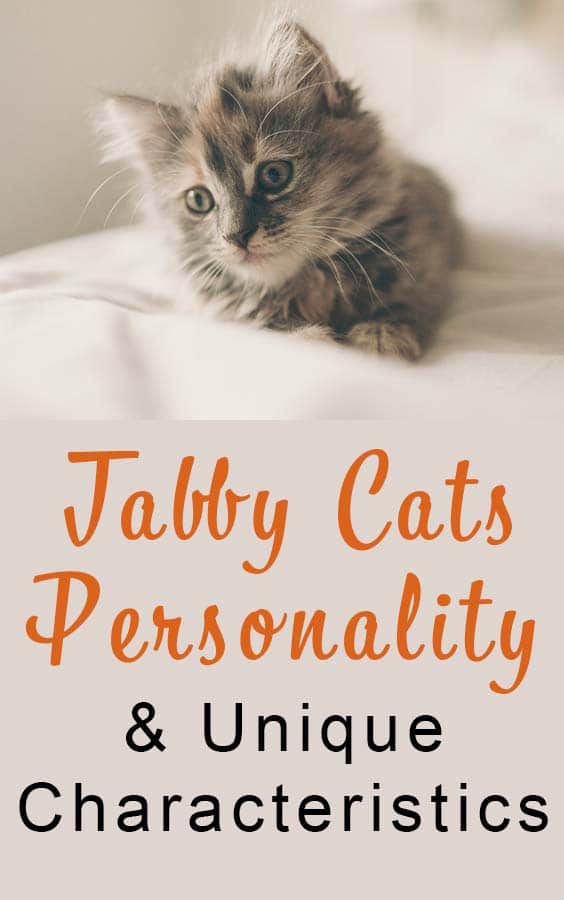 Most people feel that a tabby cat is an altogether different breed of cat, but this is not true. Actually the fact is tabby cats are regular domestic cats with a striped pattern on their coat. Tabby is the most common feline pattern. Most cats have tabby genes in them no matter what color or markings you notice on your cat. It is the color and markings that hide the tabby pattern on a cats coat. A tabby cat will have a distinctive coat that features dots, patterns, or stripes along with an “M” marking on their forehead. 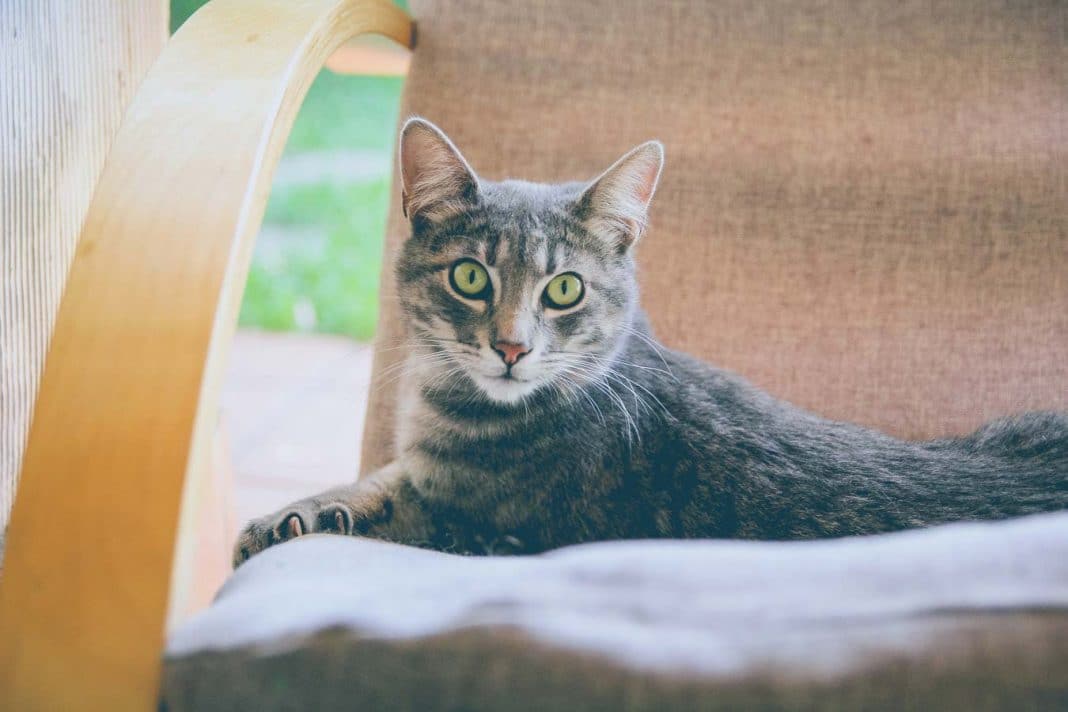 The tabby pattern is found in many different cat breeds as well as in various mixed breed cat population. The feature that is very unique to the tabby cat, which is the distinctive stripes on their coat, is a natural occurrence that may have a relation to their ancestor the African wildcat, which also possesses the same pattern. The tabby pattern is extremely popular in today’s times with many pedigreed cats having this pattern. It has also been accepted by the numerous cat registries. The tabby patterns are caused due to some specific genes and brown tabbies with green eyes are very common, and the other color variants of tabby cats are orange, brown, and grey. The stripes on these cats look very similar to the stripes found on tigers. The tabby pattern makes these types of cats look very attractive and is much sought after by cat lovers. 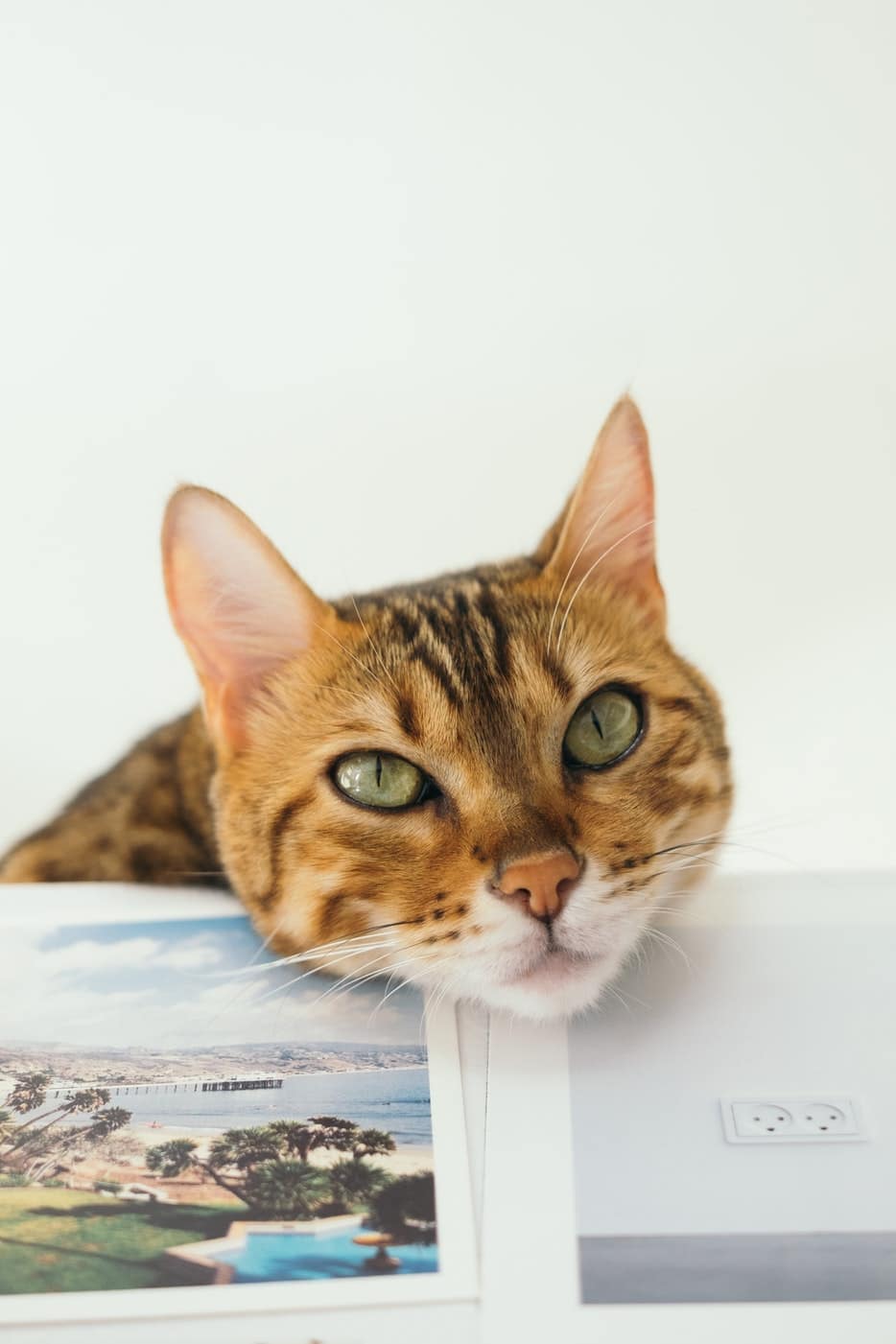 • They are very playful and friendly by nature, which is quite different from the general nature of cats.

• They are intelligent and sharp and like to spend time having fun. They are quite laid-back as well.

• Tabbies love to spend time with their family members, especially the member who spends time taking care of their daily routines.

• These types of cats are gentle and love all the care and attention you shower on them. They will also share your bed if you allow them.

• Usually cats are lazy and do not love playing a lot, but surprisingly tabby cats are extremely playful, affectionate, and cheerful. They are always ready to play with you. They love sitting on your lap, enjoy being cuddled and love rubbing themselves against your leg. All of these actions are just to show their affection towards their loved ones, which is very similar to dogs. 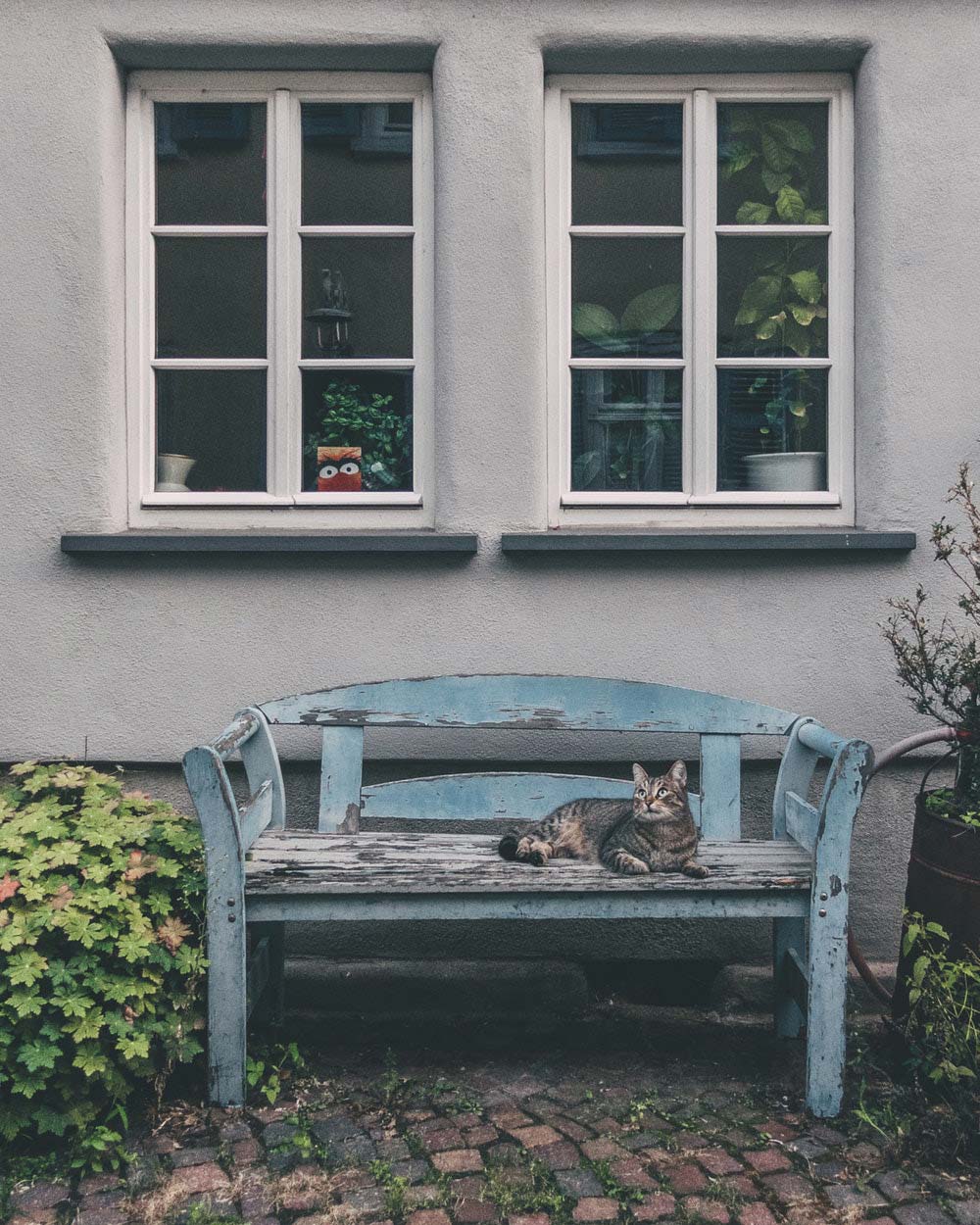 Apart from the above personality traits that are unique to tabbies, these cats also have other general feline characteristics. Tabbies come in a range of sizes and colors. The color of their eyes depends on the breed of the cat and the one common thing among tabby cats is the distinct “M” mark on their forehead, which makes them unique. The Tabbies come in four different patterns. They are mackerel, classic, spotted and ticked. 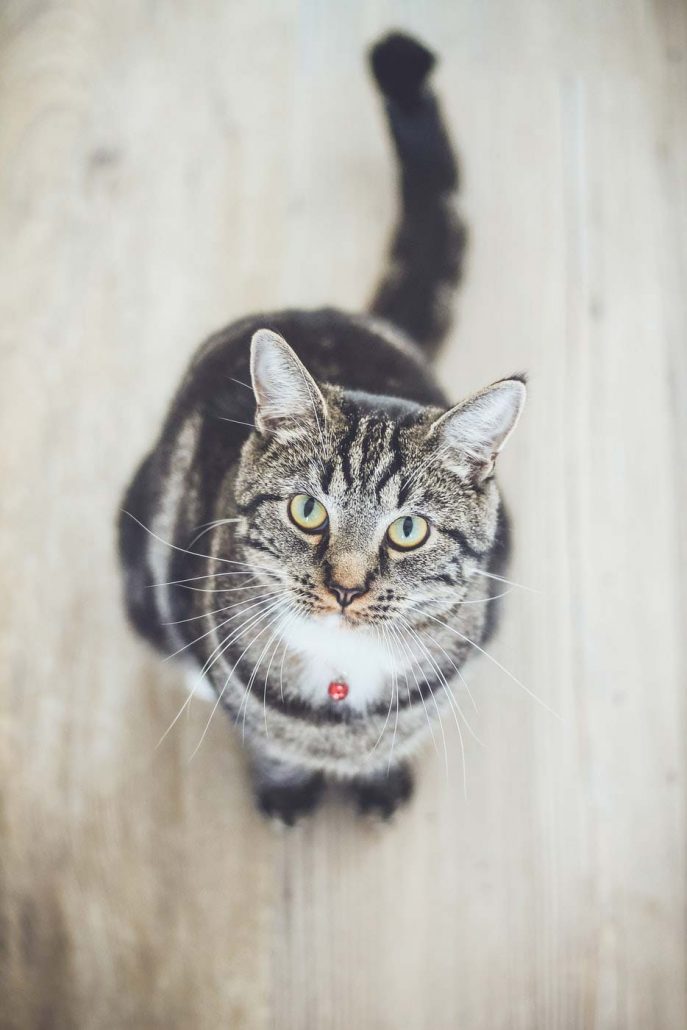 Mackerel: The mackerel tabby has vertical and gentle curved stripes on their coat. They are named after the famous fish “mackerel”. The stripes may be continuous or broken at times that resembles like spots.

Classic: The classic has swirling patterns on the sides of their body and these patterns are bold looking much alike a marble cake. In some places this type of tabby cat is also called as blotched tabby.

Ticked: They do not have any spot or stripes like the traditional tabby and may not even look like a tabby. These cats have hairs that have stripes that are visible only if you look closer. Each hair is striped with one light and other dark stripe, known as the agouti hair. It is prominent in the Abyssinian breed of cat.

Tabby cats are very popular among cat lovers and more and more people want to own them due to their friendly and attractive characteristics.