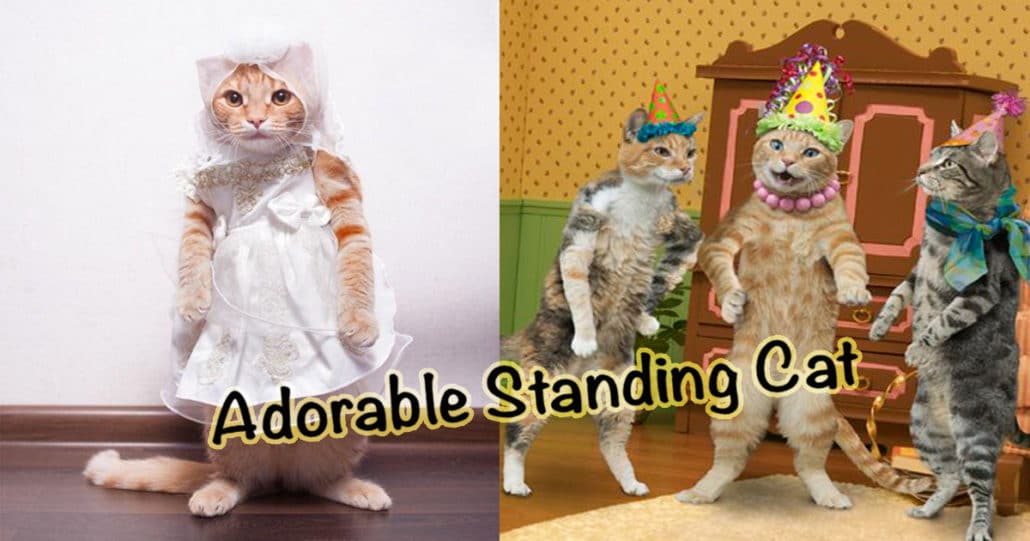 Cats are among the most elegant animal creatures in the world. They do not only look composed when they show off their paws, they are also smart. However, they are known for their showing off with different abilities such as standing on their hind legs. A standing cat might just amaze you when they pop up their hind legs. It feels like a weird stance but it’s absolutely interesting to look at.

Here are 14 of the most hilarious yet adorable standing cat ever seen before. 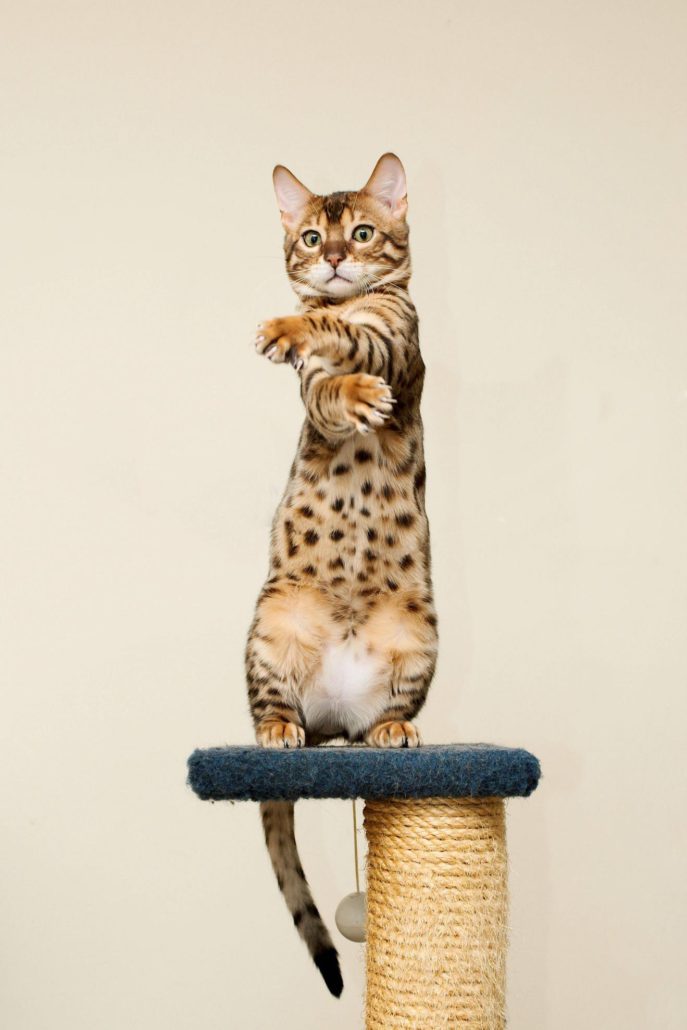 A very cute stance that almost shows a ninja stance that will make you at awe. Cute position that makes someone takes a picture perfect snapshot. 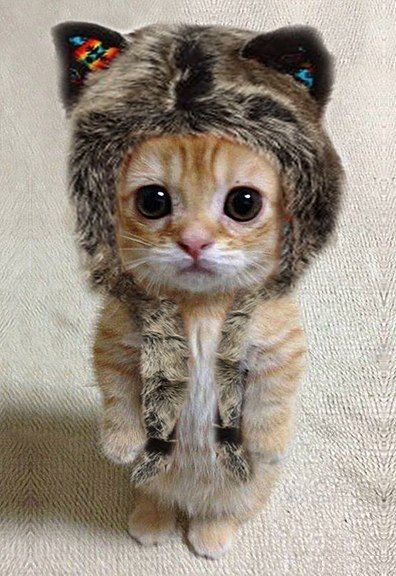 A cutie kitten that shows off his standing skills to everyone. What makes this lovelier is his facial expression, as if asking for some love. The hat also adds cuteness overload to such kitty.

3. Let’s have some dance 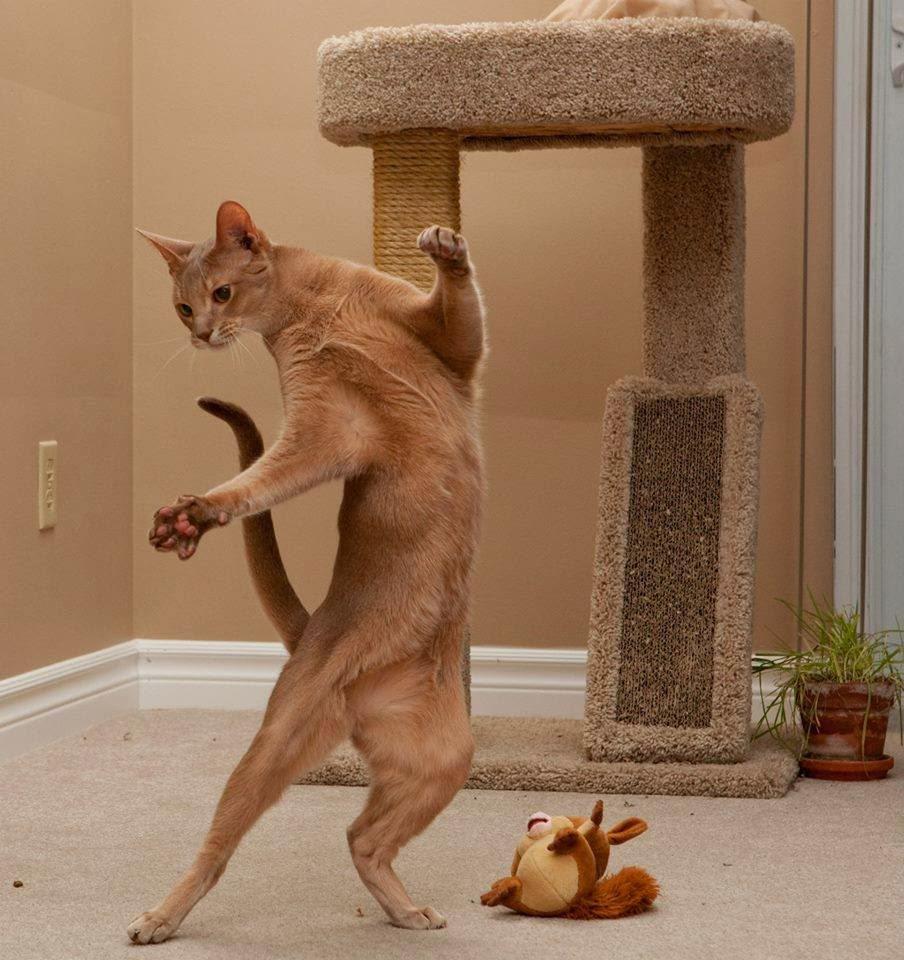 When you get home and sees the standing cat that’s ready to dance will throw away all your stress and just have a fun moment with him. 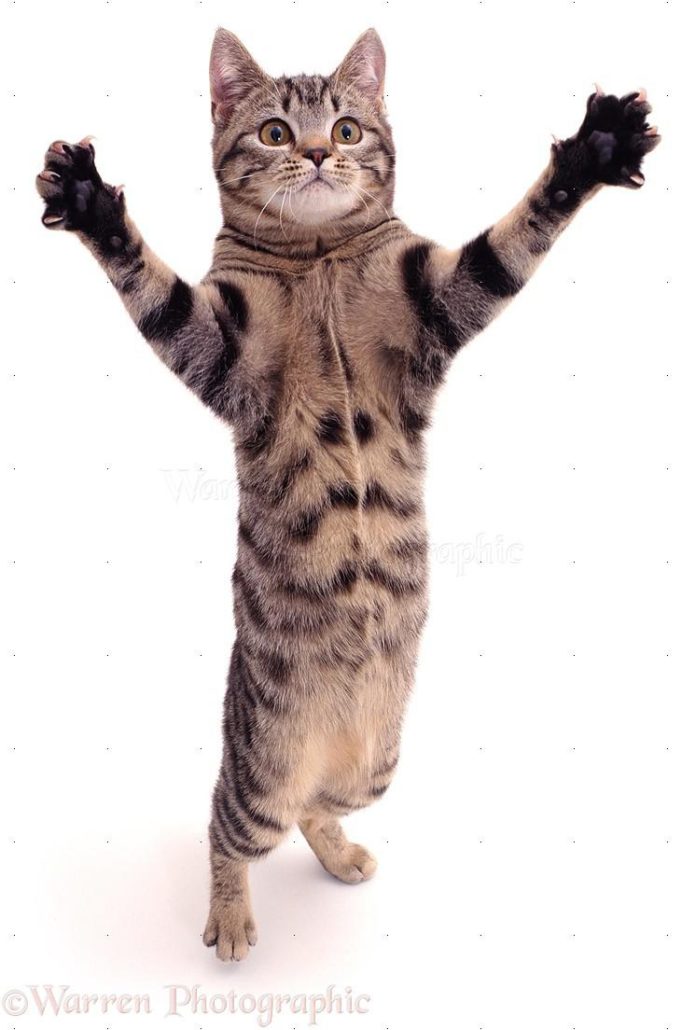 Once someone sees this cat standing, you’’ never cease to hug this cutie pie cat. One thing’s really clear, standing cat depicts their strong physical core.

5. Ready for the special gala

The standing tuxedo cat seems to be ready for a night out. His standing position gives his owner an idea that this cat wants to go out. 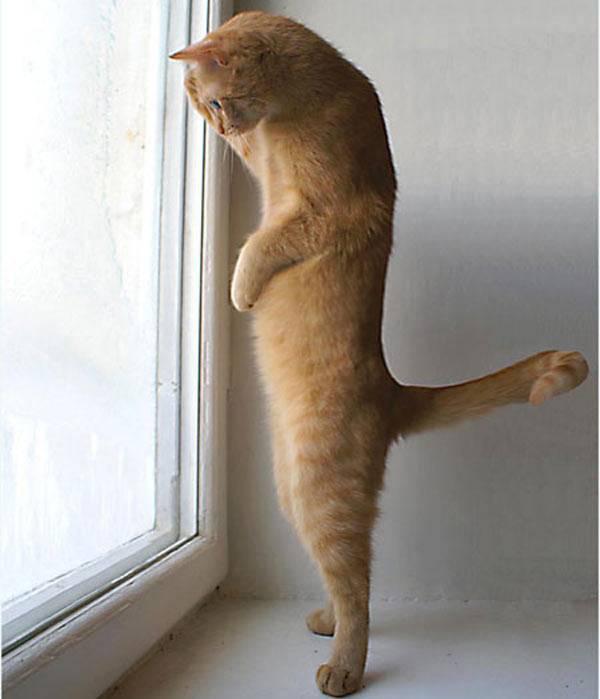 A cat that stands in so many areas such as this place full of boxes only shows he’s one feline that is ready to go anytime.

7. Waiting for the treat

Cat standing can also mean they are waiting for something such as delicious treats. So, don’t let them wait before anything unusual happens. Give them what they want, after all who would have wanted to frustrate a standing cat with such gestures? No one!

Surprising or not, this cat was definitely surprised at something or someone. What a cat expression is this surely will melt your heart.

9. I want to see myself on Google 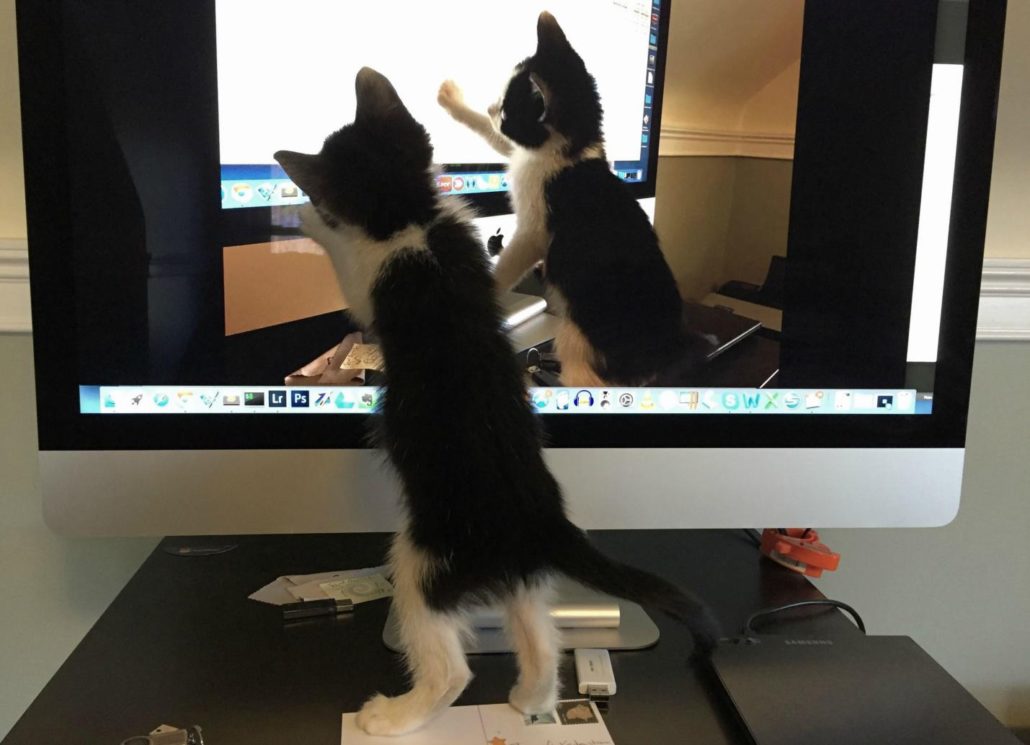 This standing cat absolutely wants to have a social night with someone on the internet. He thinks he might see himself in the internet giant, Google. What an intelligent thinking cat. 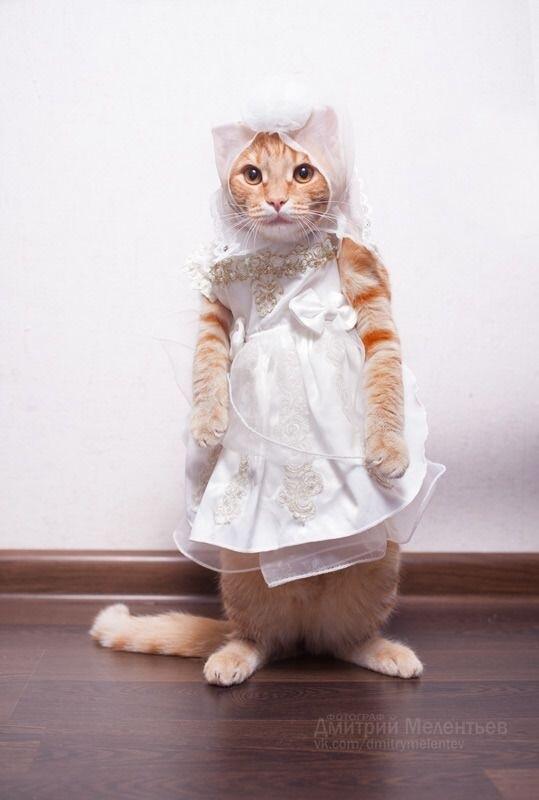 Here comes the bride. All dress in white. This cat dressed in white shows off her feminine side. Standing proud to whoever she marries is a real kind gesture. 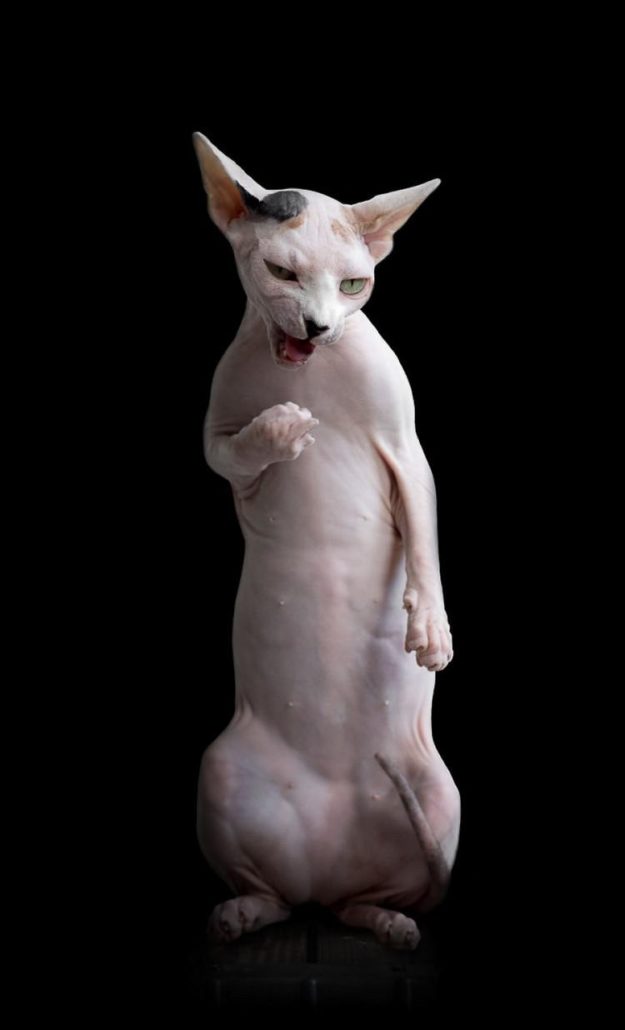 What are you all looking at? Says this classic, standing feline. His stance shows that he’s got more to offer. His tough standing position shows in this photo. This sphinx cat is just among the cats that can stand on their own 2 hind legs. 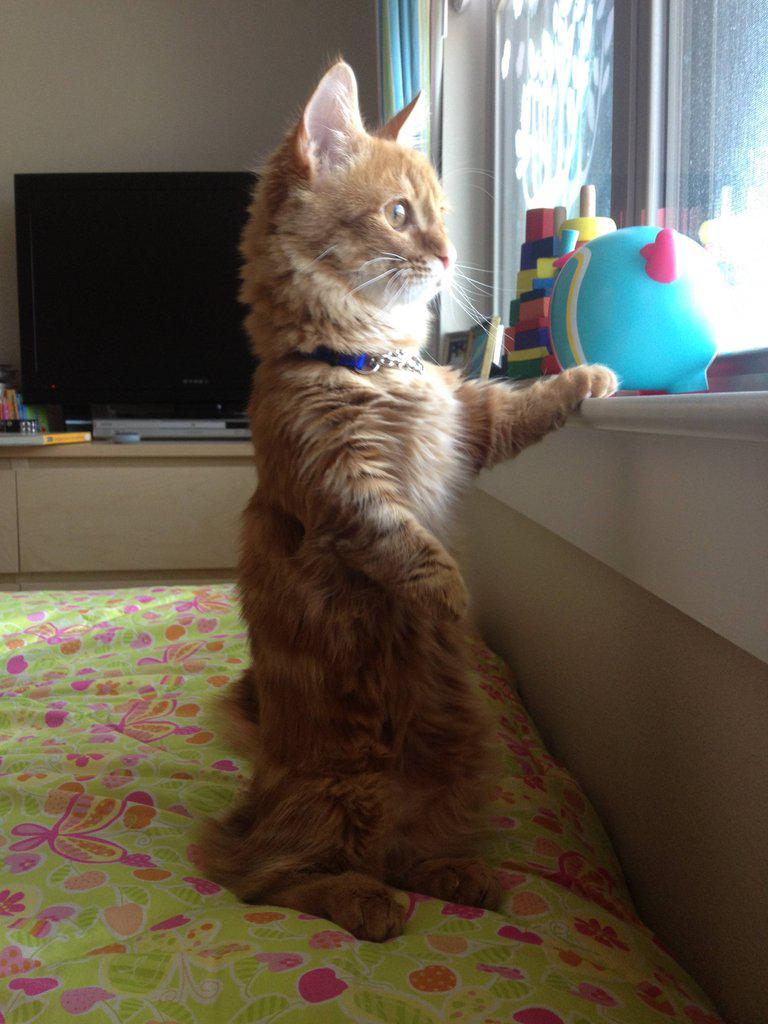 This cat has never gotten too tired of waiting for his owner. Can’t wait for his dedicated owner and jump over them once he sees them. 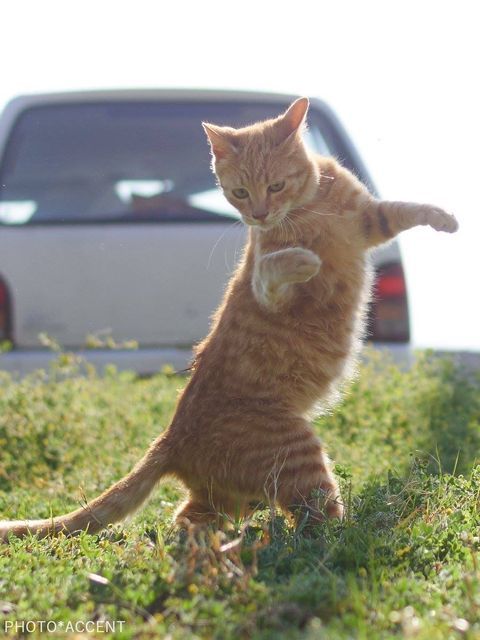 Don’t laugh, just laugh out really hard. This one funny standing cat will obviously melt your heart out. The face says it all, too funny too handle. 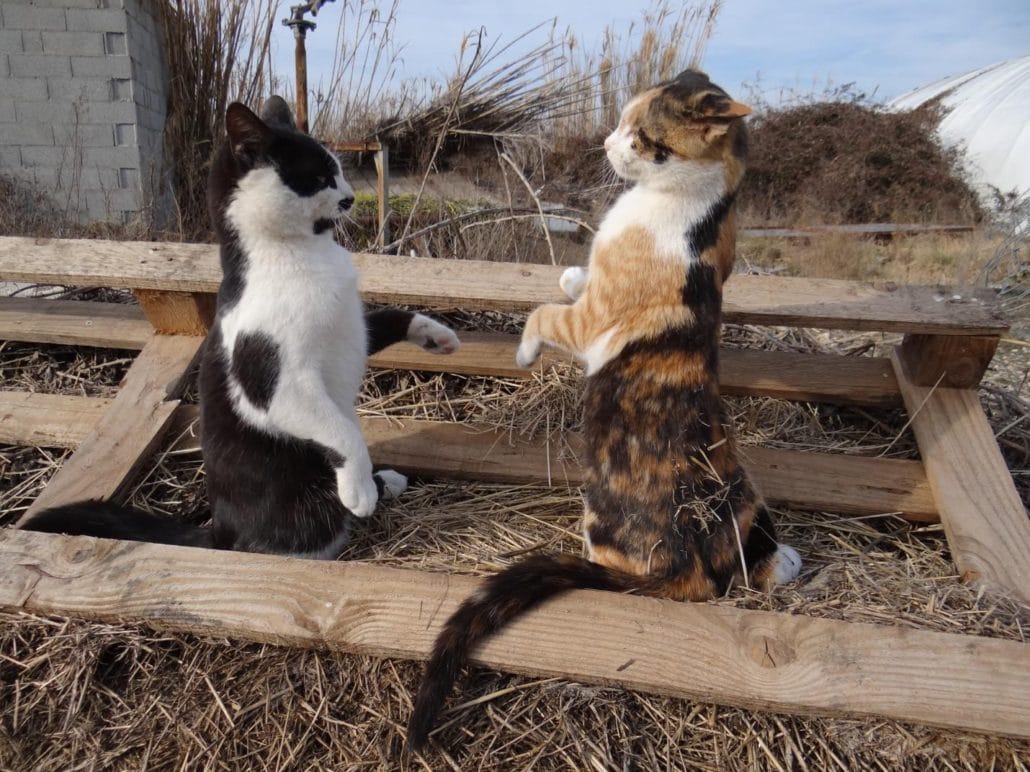 Cat chatting outside the farmhouse is one amazing sight to see. The two cats standing outside seem to be chitchatting while their owners are out. What could be their topic, it might be their fur patterns or their 2 legged standing ability. Whatever it is, they are two of the most loveable felines ever to be seen.

Typically, cats would naturally spend their day just walking around, chasing some preys, sleeping or eating. But, some distinct ability that they acquire is the ability to stand on their own hind legs. They stand on their own and do not need any help from humans.

Moreover, most cats have a lot in common as well. They like to talk while standing. They talk mainly by making a sounding purr. Indeed, these cats that are able to stand on their hind legs can invigorate the funny side of them. They might show them on purpose or just by their sense, it’s all really cute and delightful to watch.

The scenes above are all intriguing and will probably make you ask why they do such action. But, you won’t believe any of these stances once you see it. So, wait for your own cat to show some skills such as standing and get a few of those standing shots on the internet. Who knows, your cat might just be the next cat superstar on the web.

Top 12 Sounds That Cats Make, And What They Mean Exactly