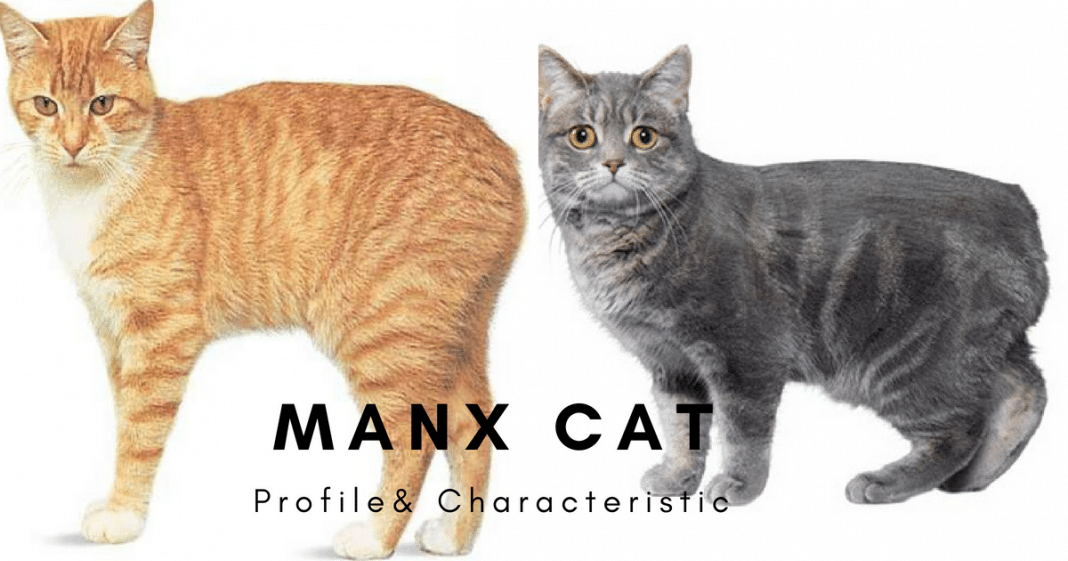 The Manx resembles the British shorthair with the exception of tail. This cat gets its name from the Isle of Man where it was initially found. Manx has a distinct round appearance with a round head, eyes and a rounded rear end. One of the oldest breed, the Manx is tailless, which is a result of mutation caused due to the Island’s native shorthair cats, which is a dominant gene and was present in other cats of the island. The Manx is a working cat breed of this island and has all the characteristics like good intelligence, personality and activeness without being overactive. Several years ago postcards with cartoons from the Isle of Man depicts scenes in which a cats tail is cut or run over by various means, which includes a motorcycle, motorcycle racing being the most popular sport in the island and scenes related to Noah’s story. 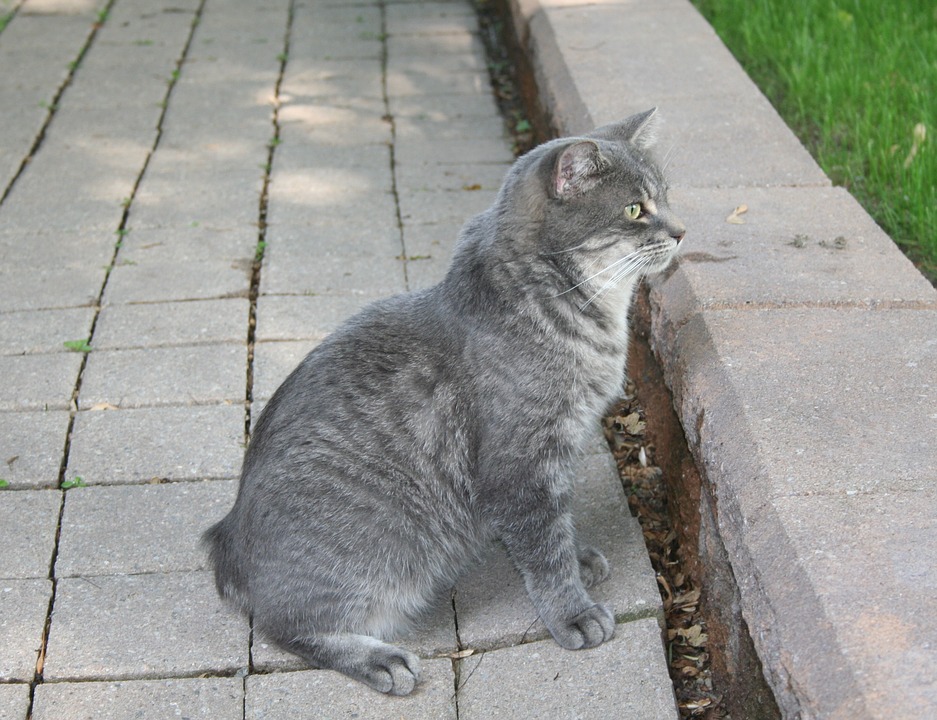 Being one of the oldest cat breeds the Manx has a very long history. Native to the Isle of Man there are various stories about how these cats arrived at this island. One of the most famous stories about Manx is the Noah’s story. It is believed that when Noah shut the door of his Ark he shut the door very quickly, which cut off the tail of the cat. Another story is that tailless cats swam towards the Isle of Man from ruined galleons of the Spanish fleet in the year 1588. The other story about Manx is that this breed was introduced in the island by some traders who brought them from Japan while other story says that some Viking settlers brought with them these cats and settled in the island. Due to the isolation of the Island the tailless trait flourished, but the cause of this was due to a genetic mutation due to inbreeding with the British shorthairs. Genetically the Manx and other short tailed cats are very different. The lack of tail of Manx is due to a dominant gene while other short tailed cats are a result of recessive genes. Due to the closed environment of the island the dominant gene passed from one generation of cat to other.

According to researchers of this cat breed the Manx is a popular and well-established cat breed created hundreds of years ago by breeders or cat fanciers of the Manx. King Edward Vlll was a lover of Manx and would attend all the cat shows that featured these cats. British lovers of Manx formed the first Manx club in the year 1901. The journey to America began hundred years ago and these cat breeds have been registered and accepted by all the leading cat registries. Manx were the original show cats and represented the very first cat show that was conducted in Britain. When CFA was found in the year 1906, these cats were one of the founding cat breeds.

Tailed cats are very crucial in the Manx breeding and help in keeping the Manx healthy and strong. As of today show quality Manx are in huge demand since they are rare, but pet quality cats are easily obtained. Though it is a rare cat the championship status has been granted to the Manx by all associations.

Breeding the Manx is very taxing because of their genes. Manx are sturdy by nature and have the shortest torsos. Their looks are given a boost by their broad chest, big round eyes, round head, and short and thick neck. They have wide set ears and are tapering to the tip. The eyes are also wide and round that are set at a tilting position to the ear. The genes that is responsible for the tailless is dominant and is found in both the longhaired and shorthaired varieties. Manx kittens can be born with full or short tail and depends on the parents. The coat of the shorthaired is thick with a guard hair that gives them a very glossy look. The longhaired ones have a silky coat. The coats are thick and plush for both longhaired and shorthaired versions of Manx. The color of the coat comes in all known colors and patterns. The popular pattern is colorpoint, solid, bi-color, and tabby. The female Manx can weigh between 8 to 10 pounds while the male one can weigh between 10 to 12 pounds. The back legs of the Manx are longer than the front legs, which tends to give the rump a higher look in comparison to the shoulders.

They are very fun loving and great companion cats. They are extremely playful and intelligent cats and shower their devotion to their families. Due to long hind legs they can jump on to higher places quickly. These cats are referred to as Dog like due to their loyalty and their love towards interactive play. They have a great sense of humor and can even play some practical jokes on their families. House with a Manx should surely not worry about rodents since they are great hunters. Manx gets along well with children and other pets in the house.

Manx are very friendly and energetic cats. They are good natured cats and shower their affection to their families and enjoy a cuddle. These cats are equally good with children and pets especially dogs. They love staying indoors. He has the ability to carry on the conversation if you talk to him. Unlike other cats these animals will respect the boundary and will obey your orders when you tell him not to jump on cupboards and bookshelves. Manx is an even tempered and affectionate cat that is happy playing with his family games like fetch, assist you around the house or even like to sit on your lap. They will learn to walk on the leash if trained early.

Manx with Children and Pets

If introduced early with the children and pets these cats are very friendly with them. They are very cat friendly and are especially good with dogs. They will learn tricks quickly and will play a game of fetch and enjoys all the attention they receive from the children. Manx are equally good with birds and fish and can easily adjust to situations.

A house with Manx will always be energetic, happy and never boring. You will be surprised by their dog like loyalty and affection.