DO CATS LOVE THEIR OWNERS?
CURIOUS? 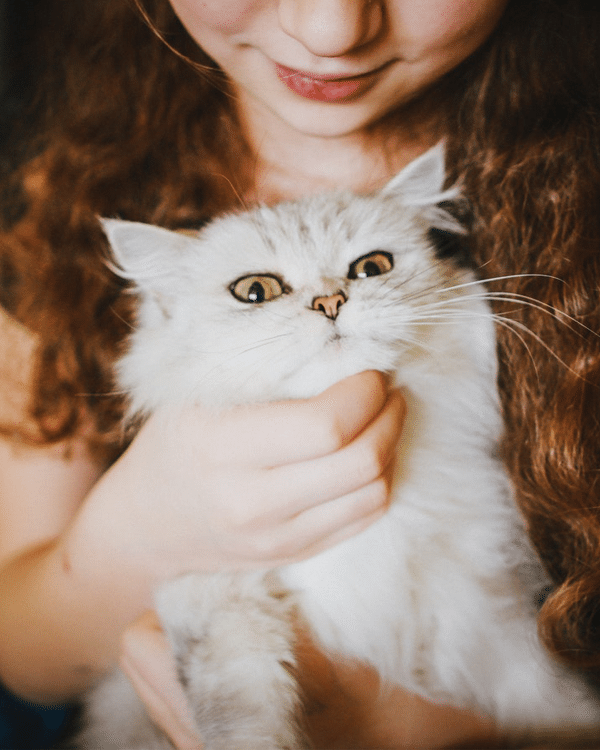 All animals or mammals display emotions. Each and every animal has a different way of conveying their emotions and the same applies for cats too. Cats also experience fear, anxiety, anger, grief, and happiness. Some animals are able to express their emotions effectively through different ways while others may not, but that doesn’t mean that cats don’t love humans nor are less affectionate compared to dogs. Their body language is different from that of dogs.

According to a research saliva samples were collected from 10 cats as well as from 10 dogs before and after playtime. The samples were taken 10 minutes before playtime and immediately after playtime with their human companions to test the oxytocin levels. Oxytocin is a love hormone that is released by both humans and mammals. Tests were conducted to check the oxytocin levels in dogs, but the levels of oxytocin in cats were never tested before. In the previous studies it was proven that dogs loved their owners and according to a few studies it was shown that the owners also released a small amount of oxytocin when they interact with their dogs. Both humans and dogs released this hormone. It is one of the chemical measures of love in mammals. The human brain produces these hormones when we care about someone like our immediate family members.

The Oxytocin levels were tested immediately in both cats and dogs after the playtime with their owners. According to the results dogs showed an increase of 57.2 percent of oxytocin levels while the levels increased 12 percent in cats. This proves that dogs are more loving compared to cats. It is nice to know that dogs produce such a huge amount of oxytocin, but the studies also proved that cats too are capable of loving their owners. It is a good feeling to know that cats also have a tendency to bond with their owners laying to rest theories like cats don’t have any feeling towards their owners. These baseless theories were going around for decades without any proof. With these results now we can say that just like dogs even our furry friends are capable of loving their owners. 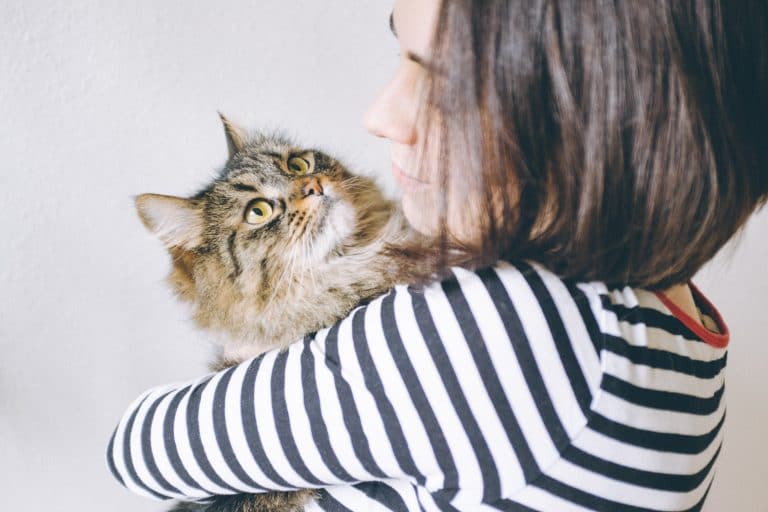 We all now know that cats also love their owners, but are not capable of displaying their emotions like dogs. Their way of showing emotions is way too different from dogs. They can’t wag their tails, lick humans or even jump on them like dogs, but they show their love by cuddling up on laps, by vocalizing, or by rubbing their heads. 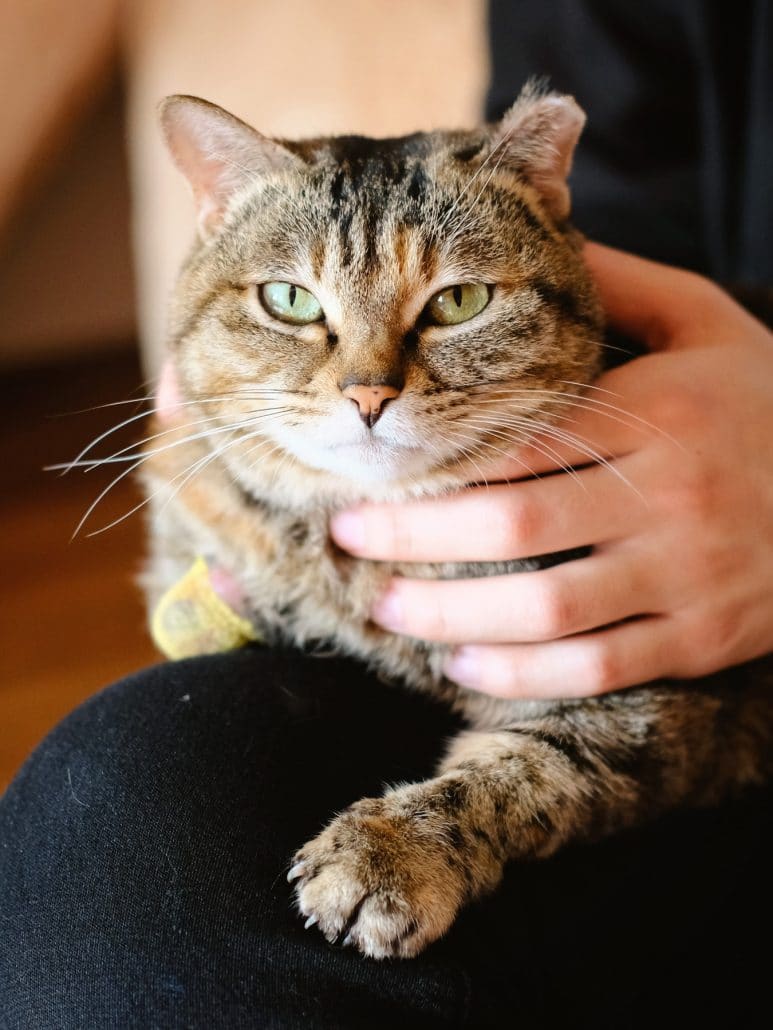 It is the most common way of displaying their affection towards their owners, which is something unique from dogs. Since cats are less expressive, it becomes difficult to understand their emotions, but if you put some effort it is not difficult to understand their feelings towards you, though the ways of communicating their emotions may be drastically different from dogs. 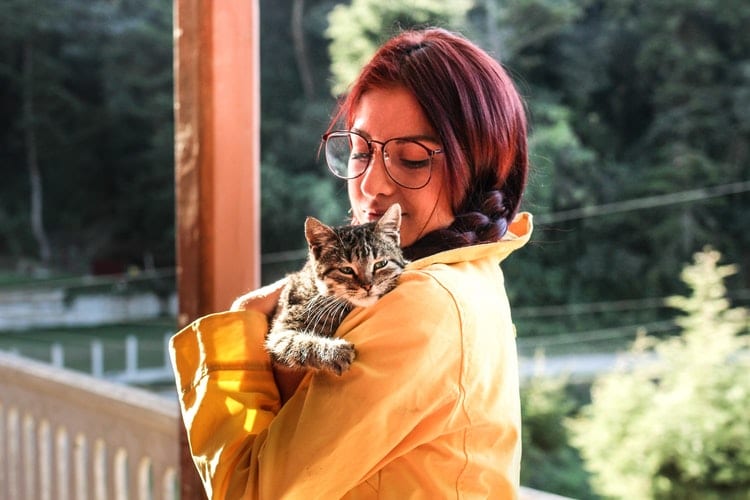 Petting your cat is the only way to reciprocate their love and affection as it will help improve the bonding between you and your cat. An indoor cat may behave in a different way compared to an outdoor cat; surroundings also play a key role in how a cat shows its emotions. Understanding your feline friends emotions and its different ways of communicating affection is absolutely necessary as both of you are different species. 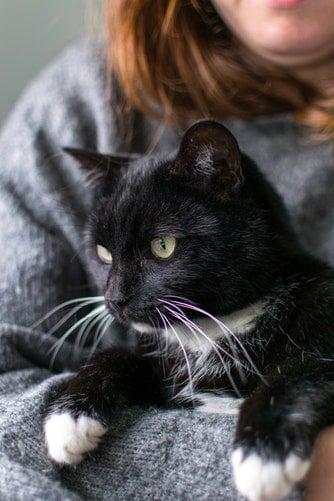 A cat purr is usually associated with love and contentment, but on some occasions it may mean fear and anxiety. As a cat owner you need to identify the correct feelings so that you can respect your feline friend’s emotions. Deciphering the correct meaning of their purring will emotionally bring you both together. Make an effort to learn and understand their emotions and their different ways to communicate love, affection, fear and restlessness.

Cats are more independent and likely to explore new places on their terms as compared to dogs or even humans. Cats prefer to deal with new situations on their own and are less dependent on humans. Our feline friend doesn’t look to its owners as a source of safety and security like dogs. Just because they don’t jump on you like dogs doesn’t mean they don’t love humans or are cold hearted. 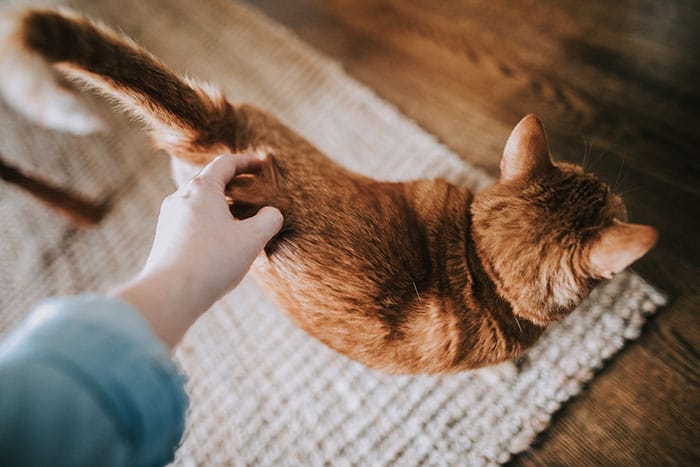 A lot of cats rub against the leg of their owners when they meet them after a long gap or purr or just meow to express their feelings. These small ways of expressing their love should never go unnoticed as cats are less expressive by nature.

Do Cats or Dog Love their Owners More? 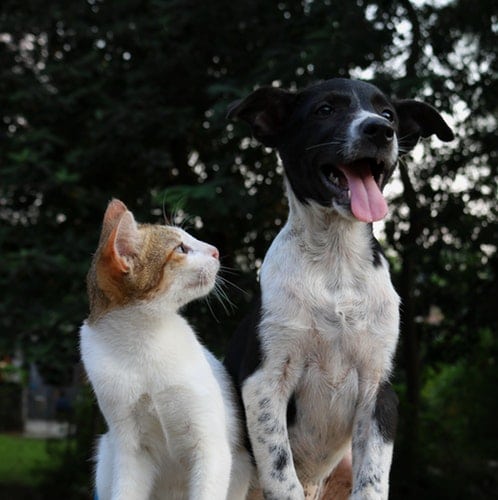 The most common topic of discussion among pet lovers is whether cats or dogs love their owners more. This argument has been going on for decades without any conclusion. Dog owners will be seen defending how their dog’s show affection to prove the point that cats love less compared to dogs.

A documentary by BBC 2 called “Cats v Dogs” has investigated which of these species love their owners or humans more. Hosted by animal experts Liz Bonnin, a neuroscientist and Chris Packham, the show throws light into this argument in detail and clears a lot of air.

Do cats love their owners? 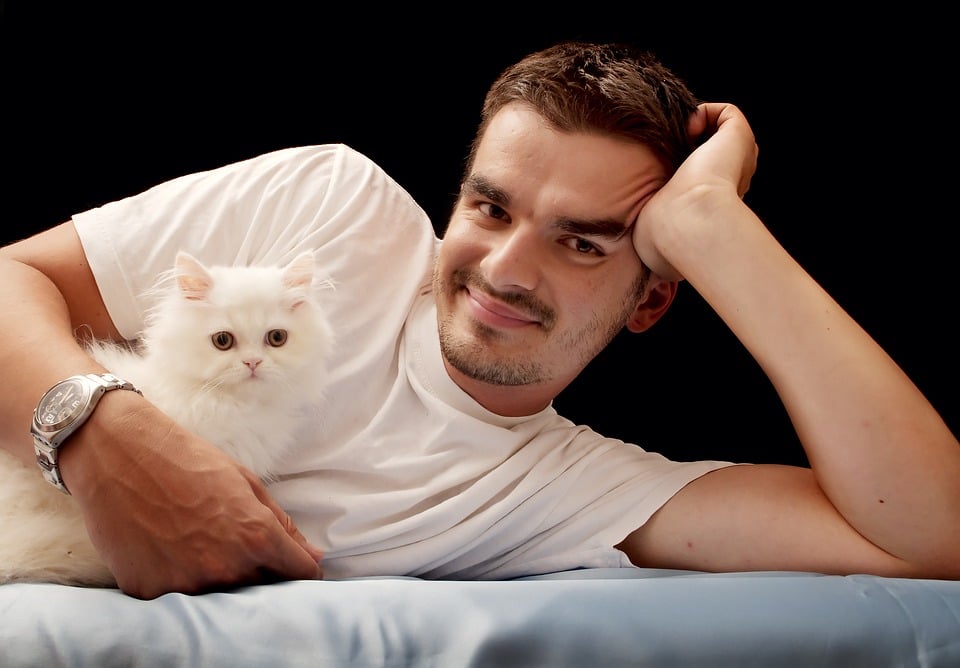 The answer to this question Do cats love their owners? is yes, and it is finally scientifically proven that cats also love humans or their owners, but not as much as dogs. It doesn’t matter, once you understand the feelings of your feline friend the communication becomes a lot easier. 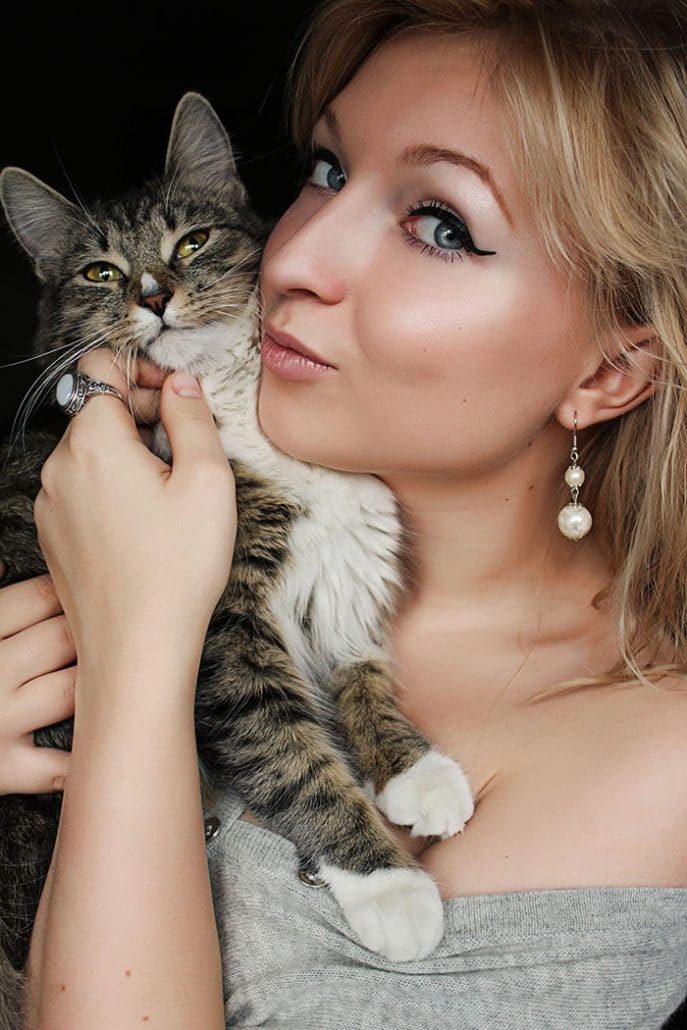 You know when your cat is happy, sad or anxious and these emotions will be communicated in the best possible way by your feline friend.