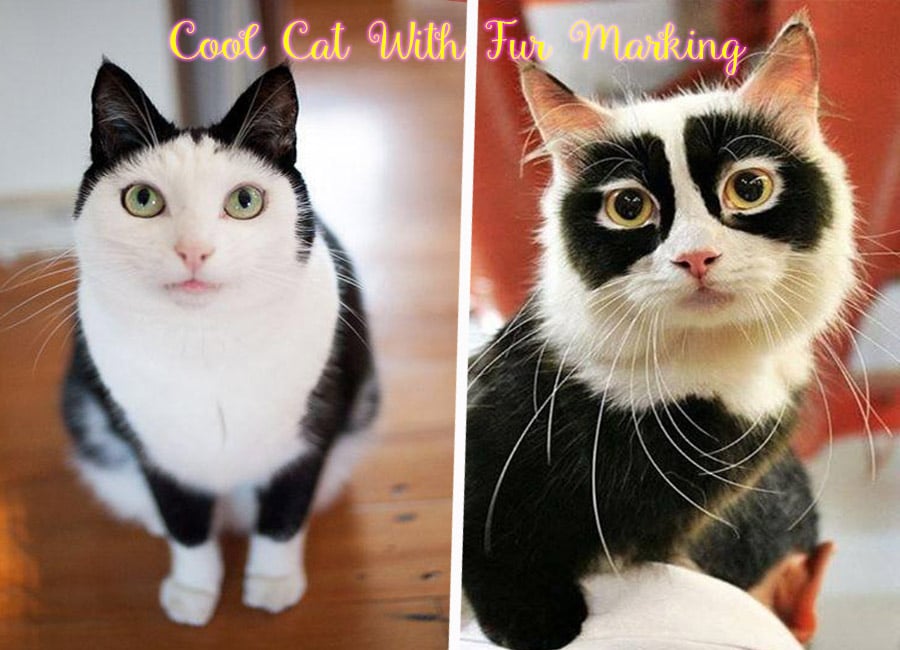 Cats have been around for decades. They’ve been making a lot of buzz in the internet because of their unusual but cool cat fur markings. These elevated their popularity in a lot of social media sites.
Most animals come from different breeds, with different sizes, shape and temperament. In addition, these cool cats also come in handy with cool cat fur markings. Rarely, cats do not really have a high percentage of being born with markings. This happens once in a blue moon, and when it does you’ll be definitely amazed.
One can have lots of breeds with different cats, but outlining a preferred fur marking is not possible at all. It will only be possible through genetic engineering and should come with an extensive research. Just like any human markings, animal markings with cats are only formed based on their genes.
The most common shape to be discovered with animal markings are the hearts. There are numerous of animals including the cats that take the center stage and have different patterns of heart shapes. From heart, mustache, eyebrows to different patterns of different sizes, be amaze by 20 of the most famous cat markings shown below. 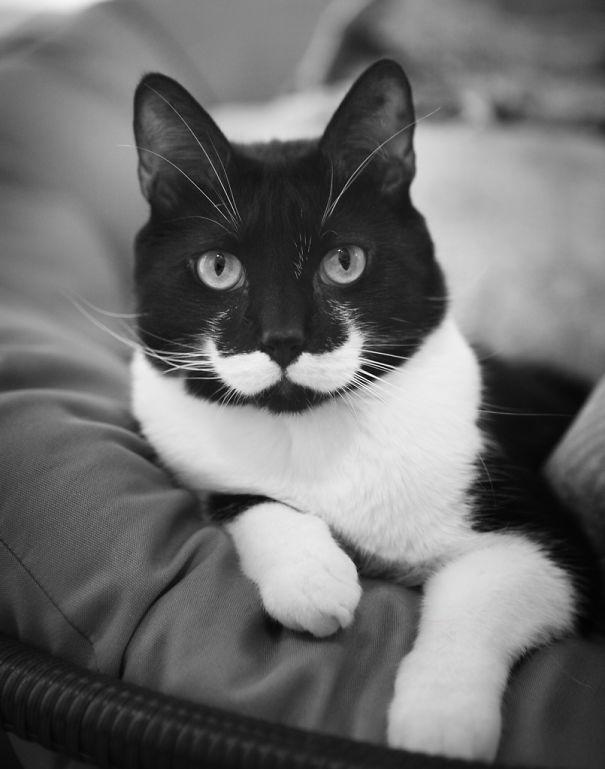 This cat is fondly called as the moustache king among cat breeds. The significant moustache marking was developed during his kitty days.

2. Give Some Extra Loving 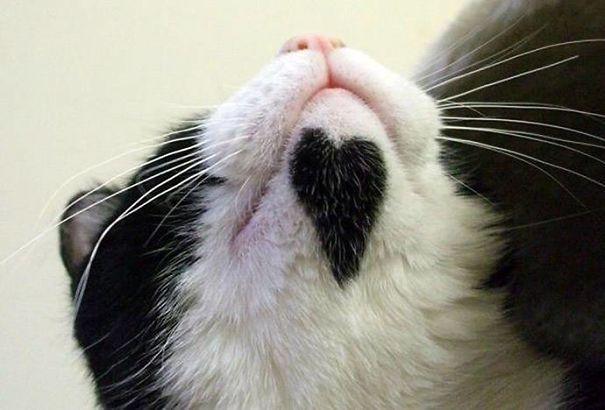 The heart marking found underneath the cat’s mouth is amazing. A heart-shaped fur marking will surely make someone give him some good extra loving! 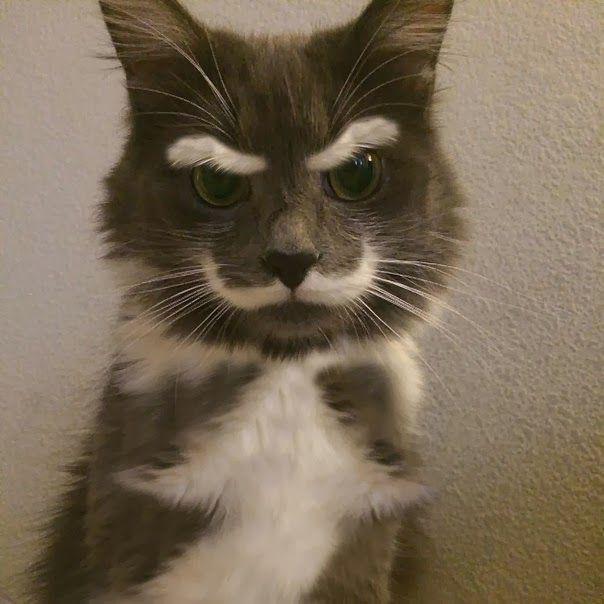 The cat markings found on its eyebrows and lip area will make you believe its senorito. 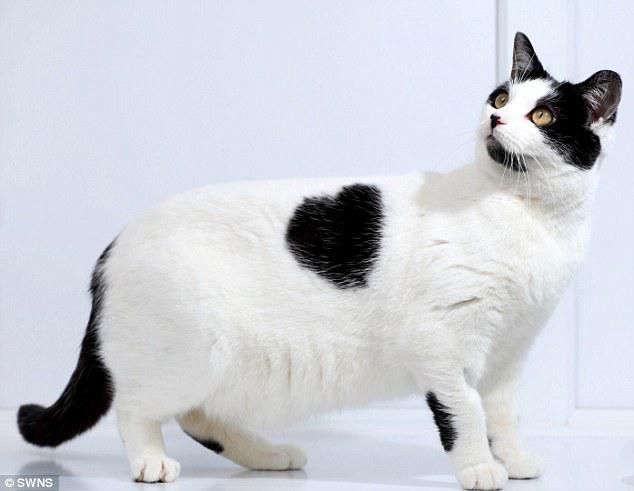 Born and was raised with this unbelievable cat marking, this fluffy and big bellied cat is one cat that one must not ignore loving unconditionally. 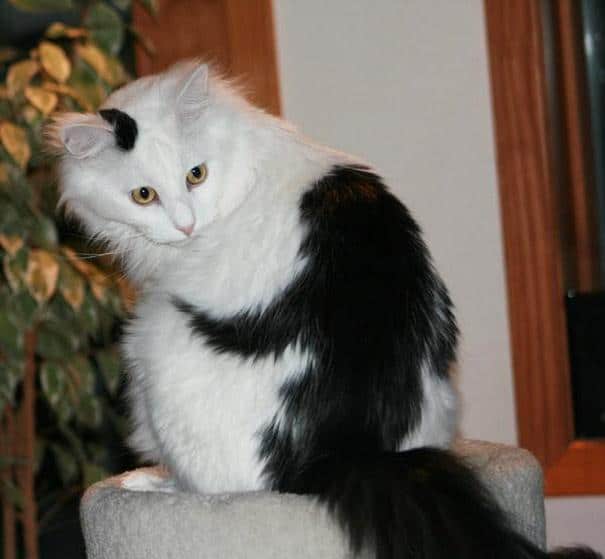 From afar, this marking just tricked you as if there’s another monkey hugging the white hairy cat. But look again, it’s just one of the beautiful and unusual fur markings in a cat.

6. The cat just dyed her hair 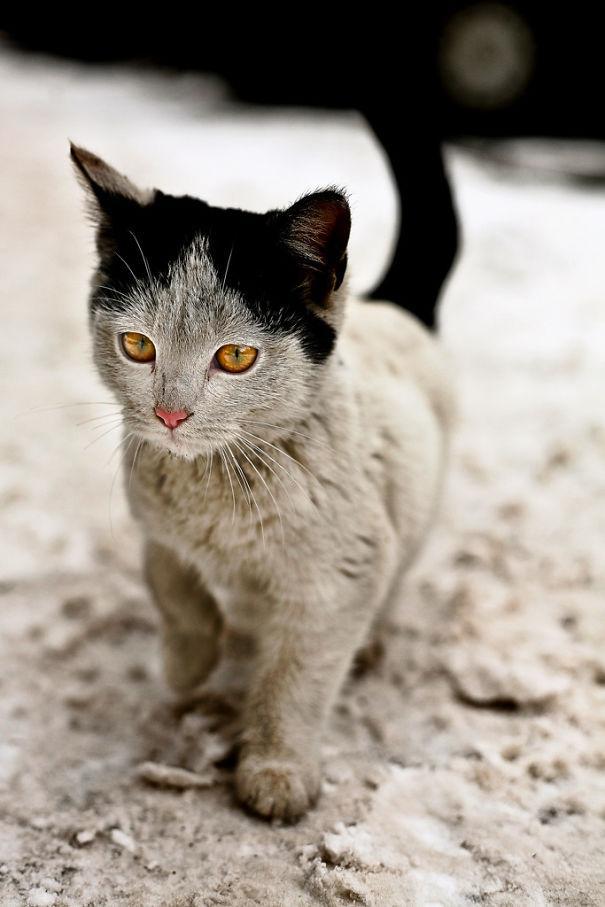 This cat has a wonderful mark on top of his head making a trick of a dyed black hair and tail. 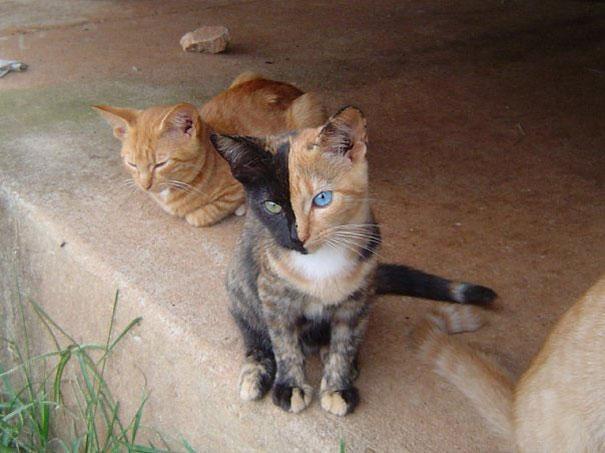 Meet Venus, the famous two-face cat ever to live. The face seems to be divided in two colors, black and golden orange making him look a superhero cat. 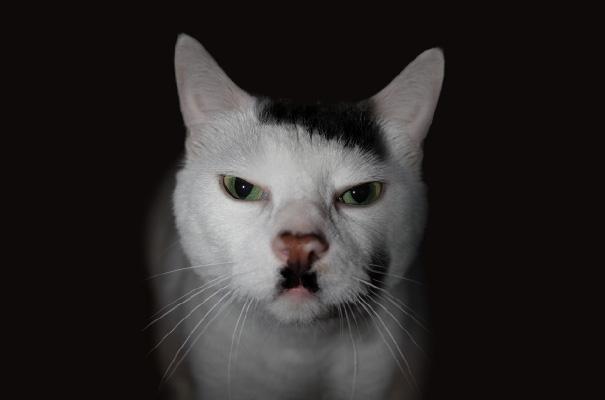 Meet this vicious looking cat marking that resembles that of Adolf Hitler. This cat is named Snowball but the looks in his eyes tells you to back off. 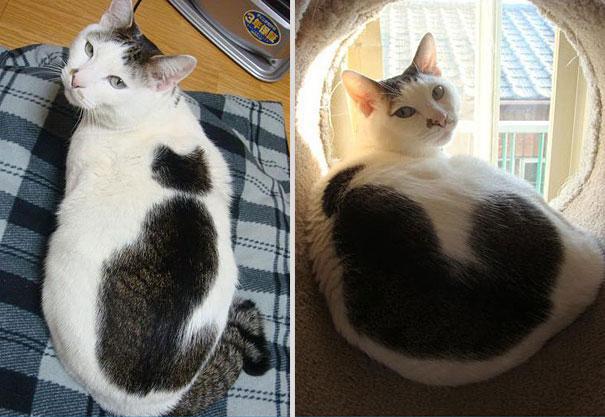 This cat obviously can trick you with its cat within a cat resemblance in his back.

10. Yet another love marking 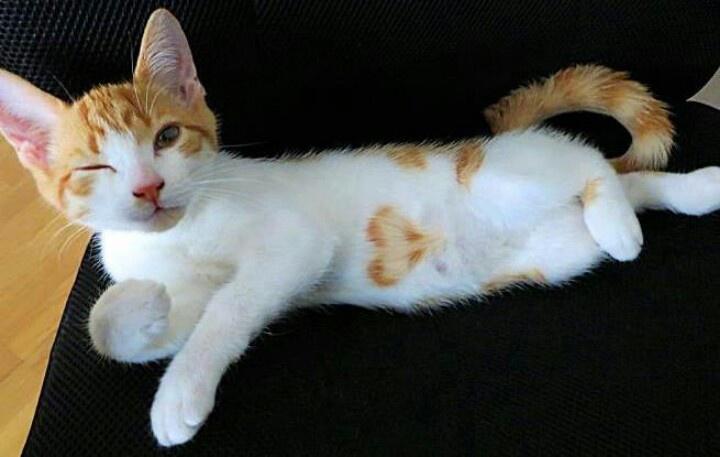 Winking cat, that shows her lovely heart fur markings under her tummy. 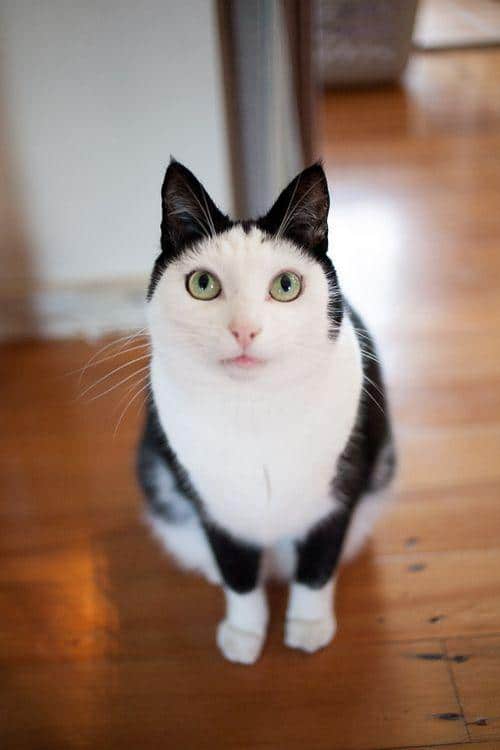 The cat fur marking in his head resembles cat ears that stand out.

12. Don’t be stunned with this cat 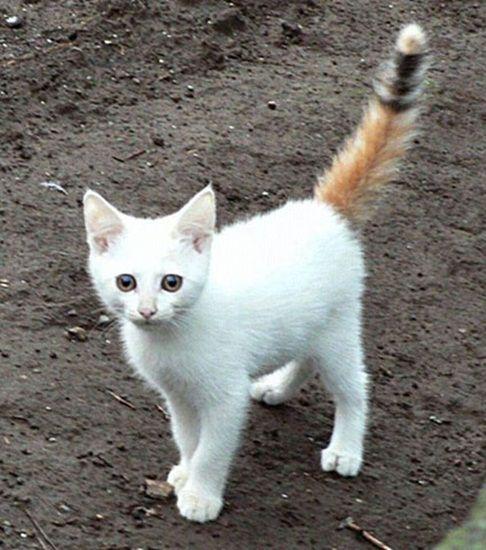 This cat will be your partner in crime – for a while. The tail of this cat seems like it was being stunned for a couple of hours and got the color combination of golden orange and black. 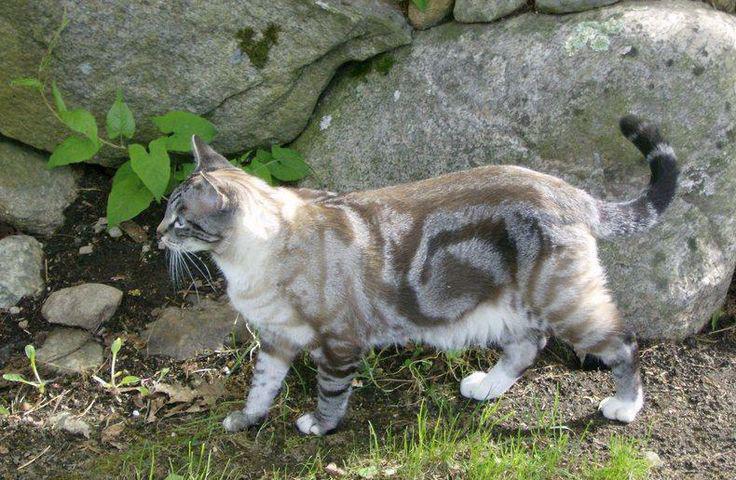 The swirly bit pattern found on the cat is one such fur marking that an owner will be proud of. 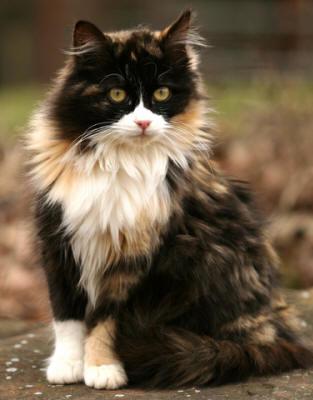 This cat looks like he wants to rescue something. His face is covered with black cat markings which bear a resemblance to a mask. 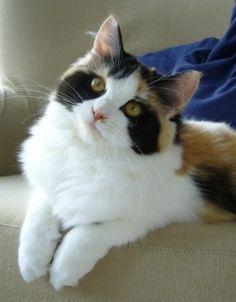 A raccoon like cat from head to toe, one will be confused of what animal is this from a afar. 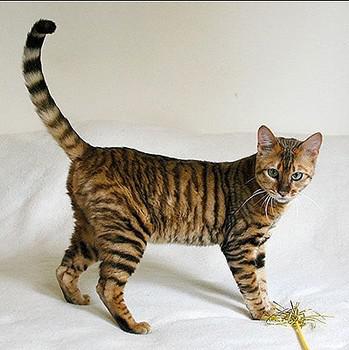 Feared my many, tigers are tough to beat on its habitat. A tiger looking cat such as this can make you run for your lives once you first see this feline. 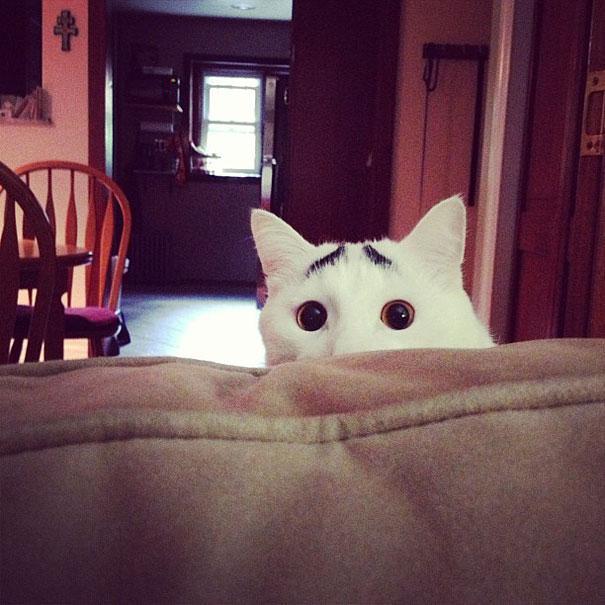 This lovely cat looks like his always worried. But the real owner himself is never worried, because this is just one cool cat markings found on his pet cat. 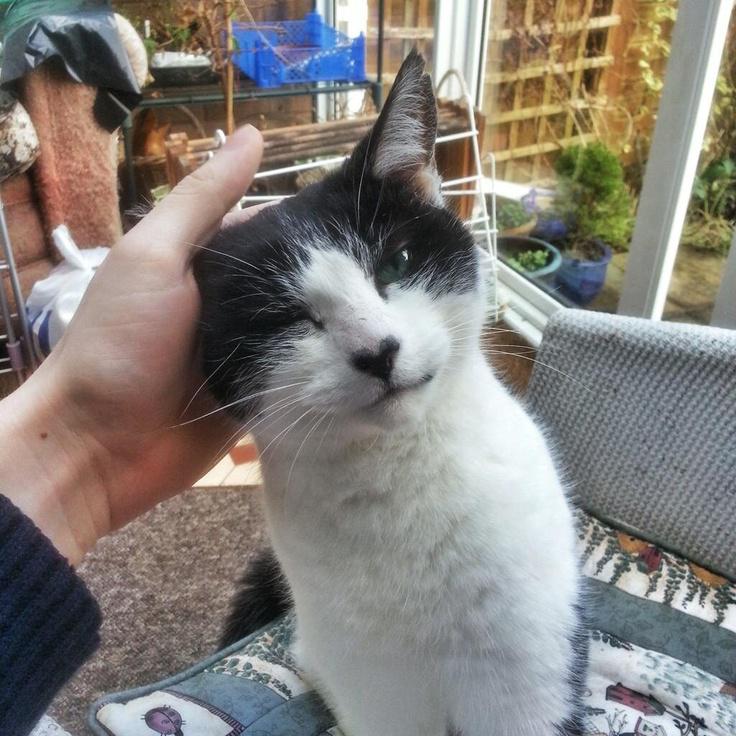 Can’t find any fur markings? Look no more, it’s obvious with the heart-shaped nose of this cat! 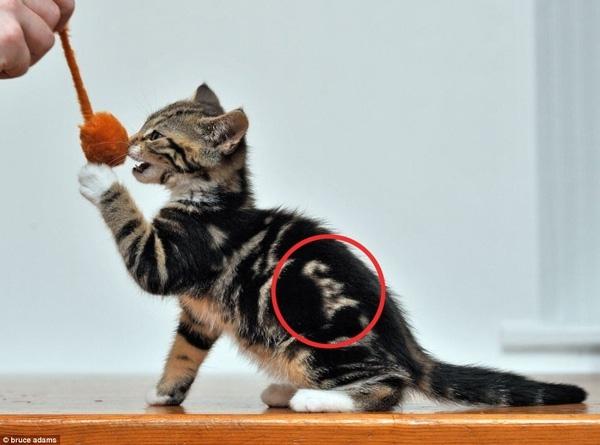 If you’re having a hard time teaching your kids to do some spelling quiz, just stop. Let them look at this awesome cat marking that literally spells the word CAT behind its back. 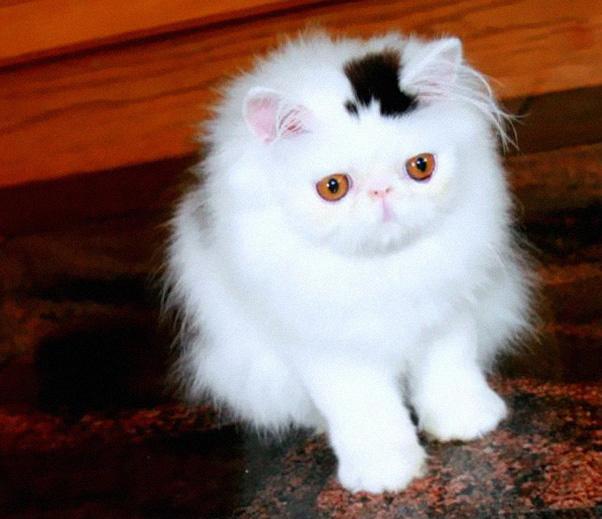 This looks like just one of the adorable pet costumes, but wait. It’s actually a fur pattern of a hat above the cat’s head.